Park Gate Interchange was built as a quiet suburban access point and opened to traffic in March 1976. Business, retail, industrial and residential developments in the vicinity have turned it into one of the busiest junctions in the south. The interchange comprises of two pre-stressed M-beam decks with reinforced concrete deck slabs, and three intermediate diaphragms on reinforced concrete central piers and abutments. 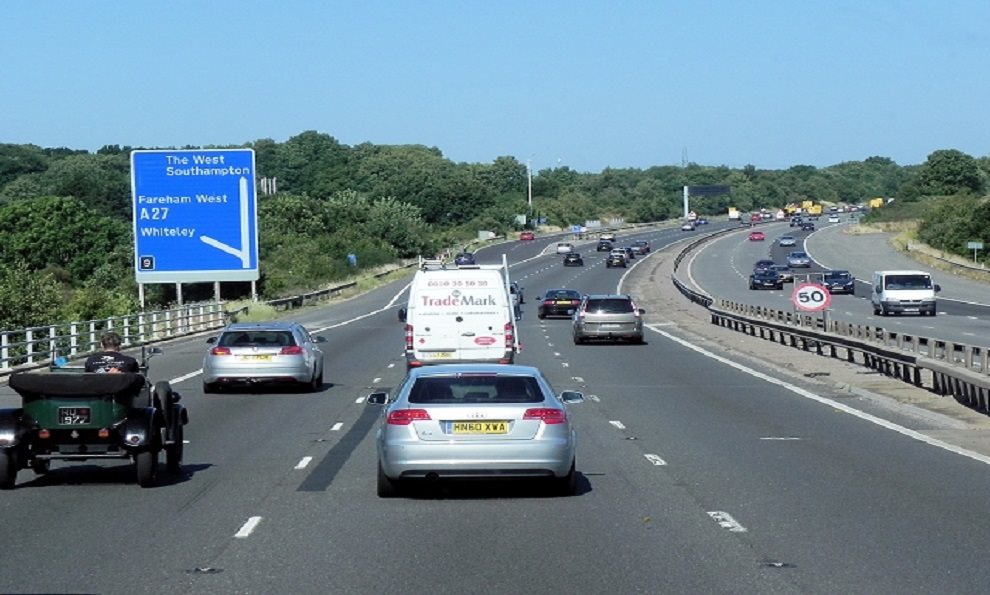 the interchange was first opened

Park Gate Interchange, M27 is one of the busiest junctions in the south
Two bridges required essential repairs
We provided propping, jacking and structural monitoring whilst work was undertaken

Both bridges were suffering from ingress of chlorides into the central piers, due to past leakage through the bridge joints. The piers were deemed to be unserviceable and consequently needed to be replaced. As part of the risk management strategy during construction works, the contract required that the structure was monitored in its temporary condition to ensure that any effects from the works are kept within acceptable limits.

The structural monitoring consisted of a robotic total station which accurately measured the position of the two bridge decks, using monitoring prisms attached to the bridge parapets and a number of reference prisms. The total stations monitored the bridge movements for thermal expansion and movement caused by the construction works. 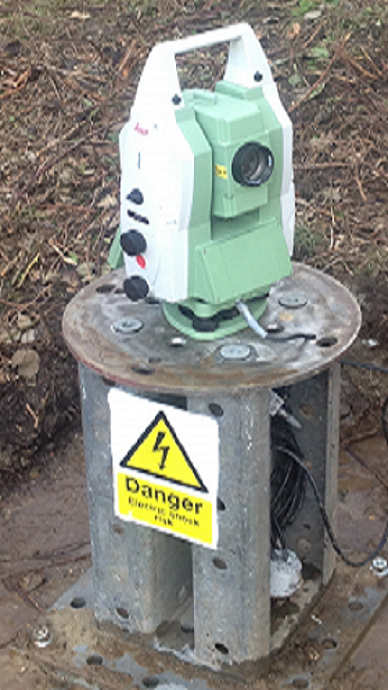 The bridge was temporarily supported on a MAT 125 propping system utilising Hymat jacks to hydraulically lift the bridge. Integrated within the propping system were strain gauges that continuously monitored the bridge load due to live traffic, in real-time during the full duration of the works.

Data from each of the sensors was fed back in real-time to our portal Insite. Predefined alert levels were applied to each critical element with alerts delivered via email and text message. Structure position and prop load was kept within tolerance throughout the reconstruction using the Hymat hydraulic jacks within the propping system.